In the late 80’s childhood friends Tom Ryan and Kurt Stahlin began filming a horror related movie review show on VHS tape called Theatre of Terror. With the stylings of Siskel & Ebert they would review films that didn’t exist and cut to scenes from those films which they themselves would act out. It was a great experience for the amateur filmmakers who eventually shared their horror home video passions with other friends including Fakhar “Nico” Mir, Summar Mir, Mike Beck, and Rody Bustamante. Together and on their own, the group filmed spoofs, shorts, commercials and anything else they could dream up. Years passed and eventually the kids grew into adults and the filmmaking came to an end. During that time they lost one of their brothers. In January of 2000, Nico passed away far too young. His death left so many of his friends and family heartbroken while simultaneously bringing them all back into each other’s lives. Talk began about getting together again and doing something Nico always loved, making movies. After a few months of discussions, some of the group sat with Christian Santiago, a cinematographer and longtime friend of Nico’s. They talked about reviving the Theatre of Terror not as a show but as a production company. Built by artists and the enjoyment of making films, they vowed budgets would never restrict them while they were so rich with imagination and ingenuity. The Theatre of Terror was launched in 2012 and as a memorial the banner was designed using the image of Nico standing silhouetted over a landscape. The mission statement is to deliver to the audience, quality low budget independent horror that will inspire.

For more info go to the official website at TheatreOfTerror.net 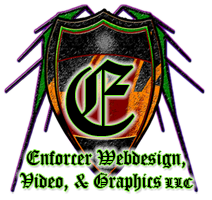 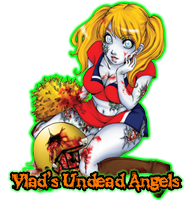 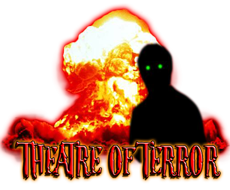